Survive a zombie apocalypse in an enormous world 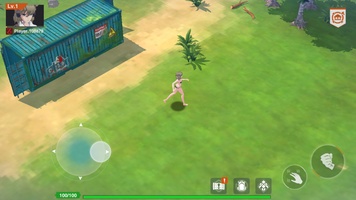 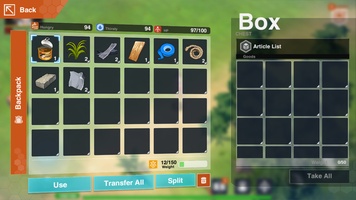 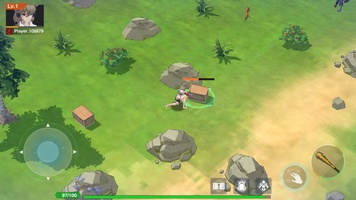 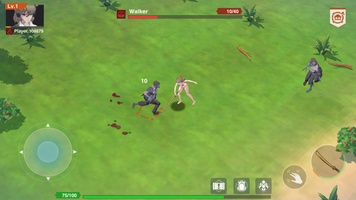 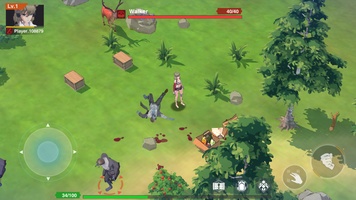 Advertisement
Zgirls II-Last One is an MMORPG set in a post-apocalyptic world that's completely overrun with zombies. As one of the few existing survivors, your initial mission is simply to survive. However, as you start getting used to this new world where only the strong survive, you'll start striving toward more ambitious goals.

Although it's an online game that lets you interact with other players (and even fight against them), you'll spend most the time playing Zgirls II-Last One on your own. That said, you'll almost always be surrounded by animals, which you can hunt, and zombies which, of course, you can kill. But watch your back! If you're not careful, they could easily kill you first.

One of the most entertaining things about Zgirls II-Last One is collecting resources and creating objects. You can collect hundreds of different objects, from sticks and rocks to plastic bottles and screws, and even strips of fabric. With all these objects, you can build practically anything: armor, weapons, furniture, shelter, etc.

The location where you start out is where you can build your "home base." If you die, you'll return there. That said, the world in Zgirls II-Last One is enormous and is packed with hidden secrets. Not only can you visit areas with other players, but also tons of other special places.

Zgirls II-Last One is an MMORPG that's as entertaining as it is unoriginal. After all, it's practically identical to Last Day on Earth, but with anime-style characters.
Reviewed by Andrés López Translated by Ashley
Advertisement

Why is this app published on Uptodown?
(More information) 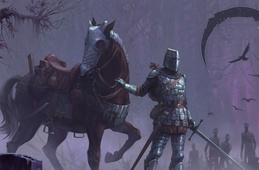 Feb 19th, 2018 Grim Soul is like Last Day on Earth, but with a dark fantasy twist

Magic Rush: Heroes
Role-play and tower defense in a single game
Guild of Heroes
Join the company of these great heroes
Marvel Puzzle Quest
The superheroes have taken over the ledgendary Puzzle Quest
Black Desert Mobile (Asia)
A portable version of one of the most popular MMORPGs
Empires & Puzzles: RPG Quest
Build your stronghold by combining colored pieces
Disney Heroes: Battle Mode
Join Disney and Pixar heros on an epic adventure
King's Raid
A gorgeous RPG with an anime style
Legendary: Game of Heroes
Reunite this team of legendary heroes